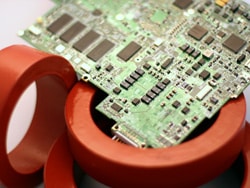 The inductive cores with nanocrystalline and amorphous basis were developed to fulfil the demands of special frequency, performance and dimensions. Tommy Invest delivers, develops and produces standard and specific inductive cores. Tommy Invest tests each of its cores and inductive products separately with a guarantee of its quality. Our products meet the requirements of DIN and ASA.

At the moment our company offers nanocrysalline cores prepared from metal-metal type nanocomposites. These are actually nanocrystalline alloys obtained by suitable heat treatment from an amorphous precursor ribbon prepared by rapid quenching from the melt. We are able to prepare precursor ribbons having a width corresponding to the particular application in the range of 4-20 mm.. Wider cores can be produced by attaching the thinner cores to each other.

We are able to tailor the size of the EMC cores between 4-300 grams with an outer diameter between 10-100 mm.

The powder and powder cores of amorphous crystallite metal materials: 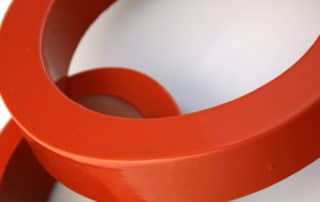 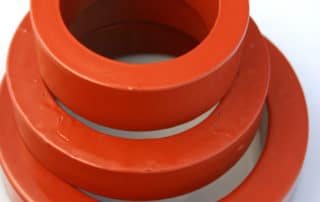 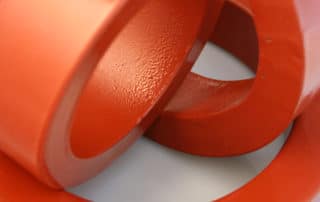